Nola’s Crescent City Series is a fast-paced paranormal mystery set in 1830 New Orleans. Step inside a world of voodoo, magic, and murder in the old French Quarter! Available on Amazon and other book store websites! 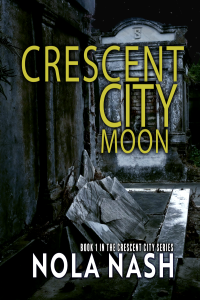 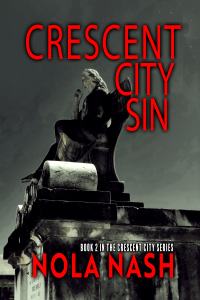 Join Nola on Writers Showcase and Dead Folks’ Tales podcasts on Authors on the Air! 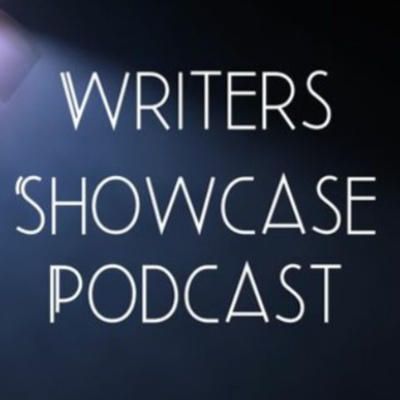 Nola recently signed a contract with Black Rose Publishing for the March 2022 release of Traveler, a globe-trotting, time-hopping adventure full of snark and suspense along with a little romance for good measure.

Born and raised in south Louisiana, Nola Nash now resides in Brentwood, Tennessee and works as an online high school Instructional Coach. Her Crescent City series is a paranormal historical mystery set in the 1830s French Quarter and includes Crescent City Moon and Crescent City Sin with at least one more book to follow. Her next series will launch with Traveler in March, 2022. When she is not writing or working with teachers, she hosts Writer’s Showcase and Dead Folks’ Tales podcasts with Authors on the Air Global Radio Network. Connect with her on Instagram and Twitter @nolanashwrites, her Facebook group Nola’s Second Line, or her website nolanash.com.